Assessing participatory and multi-level characteristics of biodiversity and landscape protection legislation: the case of Poland 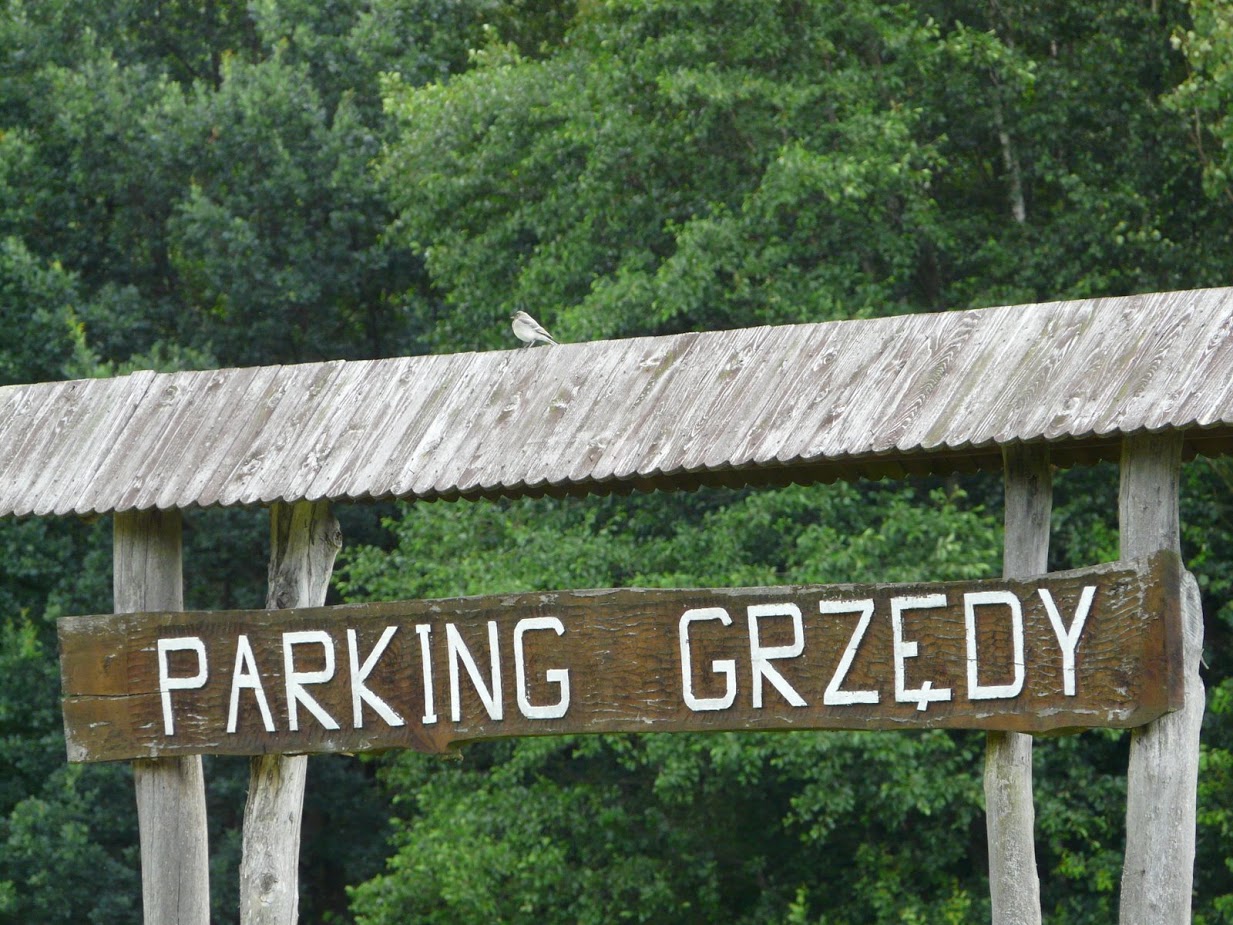 This paper presents a comprehensive framework for analysing formal rules regulating the involvement of various actors in protected areas decision-making over time and apply it to Poland. Based on the analysis of legal acts and policy documents, it suggests that since the democratic transition started in 1989, the governance of Polish protected areas has been increasingly multi-level and participatory. However, different designations indicate different levels of involvement by non-state actors, with Natura 2000 standing out from the traditional protected areas. Regarding governance issues, establishing and taking management decisions were characterised by the greatest changes in actors’ involvement. While participation of non-public actors is still limited mostly to information and consultation, the involvement of non-state public actors of various levels increased significantly. The paper highlights the importance of a systematic analysis of legal rules as a starting point for empirical investigation of the governance of protected areas.