The limits of transparency

The paper explores the implications of Ludwig von Bertalanffy’s general systems theory for the current debates on the nature of organizational transparency as an element of good governance. If transparency implies the exchange of information, then it may be taken, at a metaphorical level, to constitute a dimension of metabolism theorized by Bertalanffy’s open systems model. Yet, the model likewise lays bare some of the limits of transparency idea. Bertalanffy’s work on the nature of emergent properties, his critique of the stimulus–response scheme, and his perspectivistic account of the systemic perception of the environment all point in the direction of the impossibility of full transparency. Later systems‐theoretic work on operational closure and self‐referentiality has reinforced and even radicalized these insights, which are shown to resonate with some of the key arguments in the contemporary economics, sociology of knowledge, and business ethics.

The risky business of planning reform 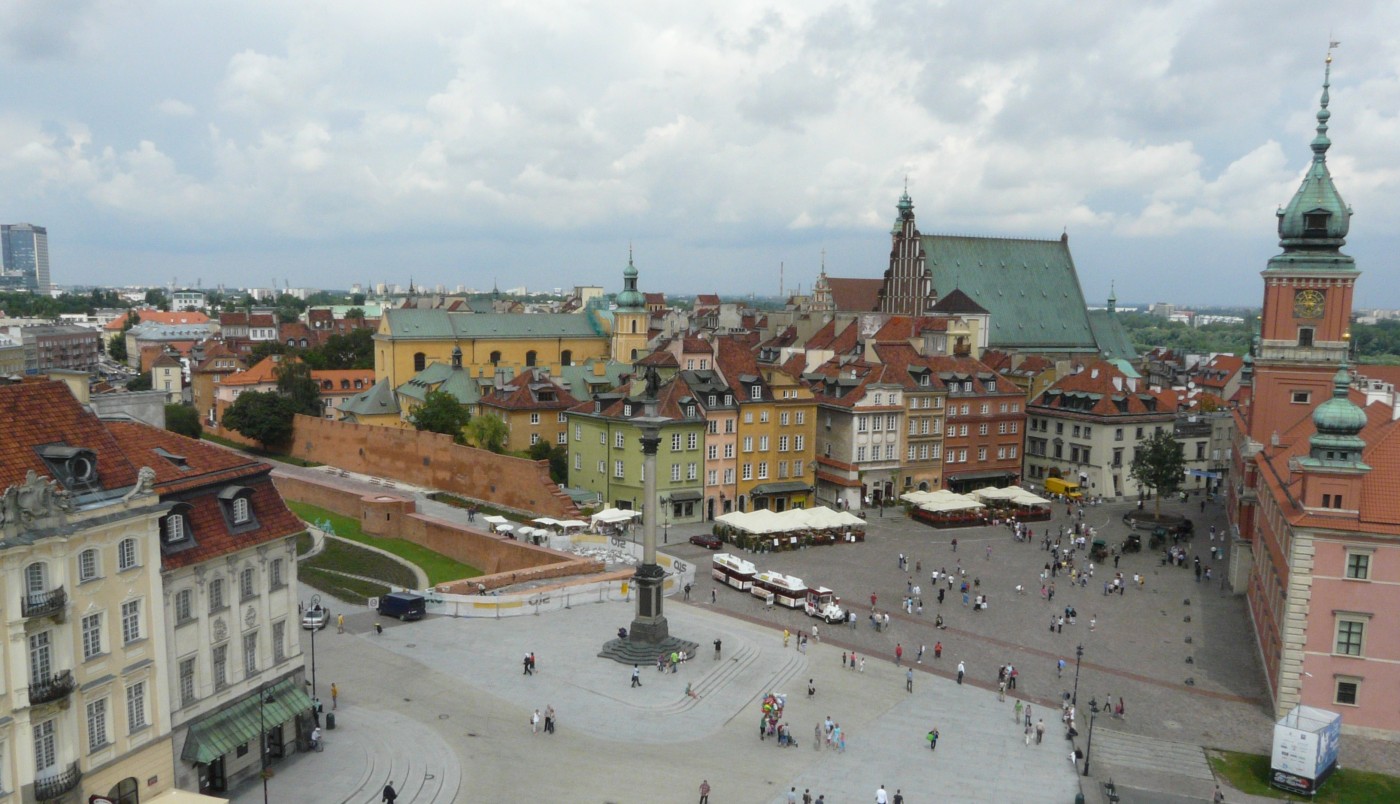 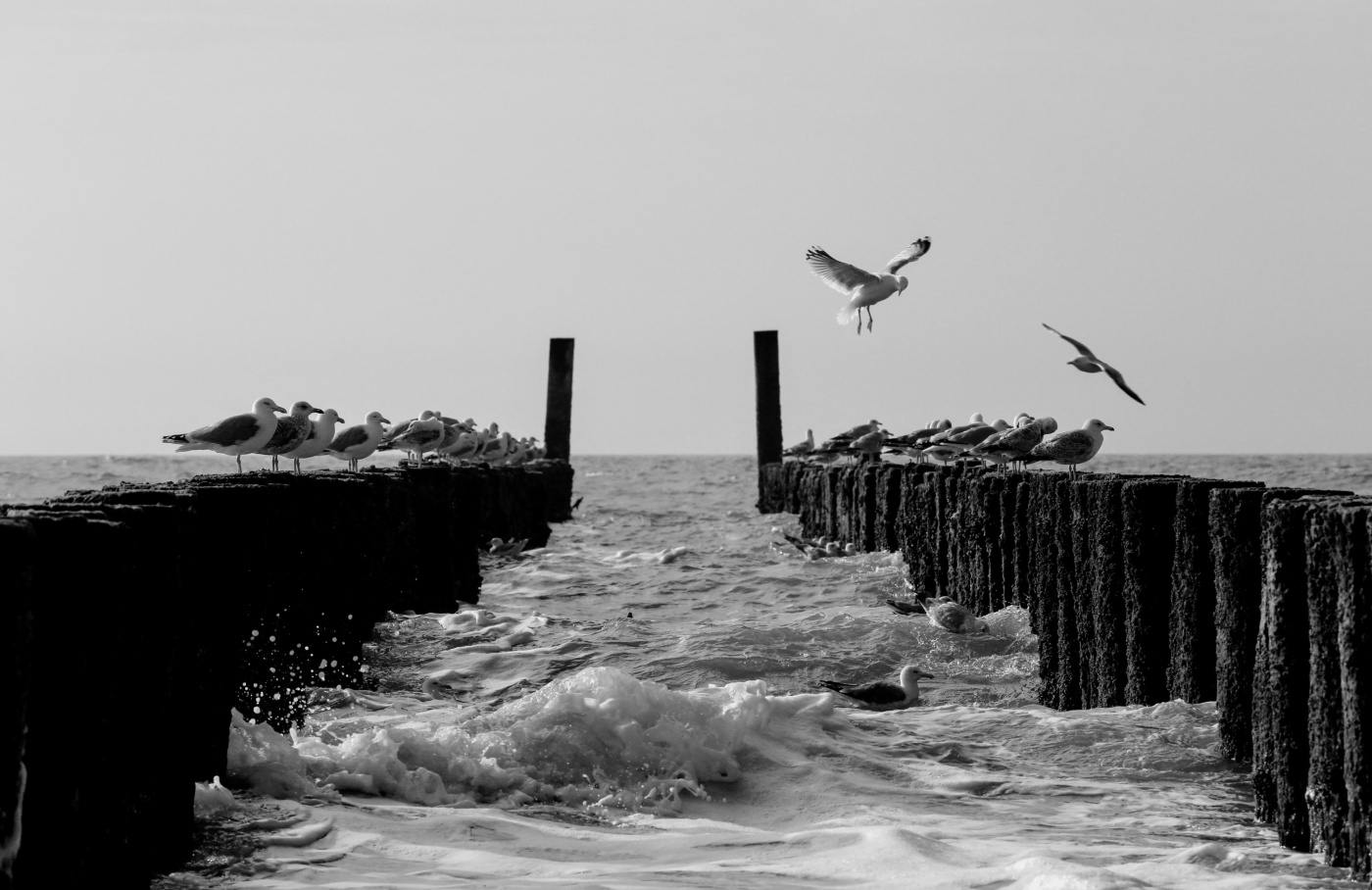 Colin Hay’s and Vivien Schmidt’s responses to my previous critical engagement with their respective versions of neo-institutionalism raise the issue of how scholars may account for the ideational power of political processes and how ideas may generate both stability and change. Even though Hay, Schmidt, and I share a common philosophical ground in many respects, we nevertheless diverge in our views about how to account for ideational power and for actors’ ability to navigate a social reality that is saturated with structures and meaning. There continues to be a need for an analytical framework that incorporates discourse and a constitutive logic based upon the power in ideas. Post-structural institutionalism (PSI) analyzes discourse as knowledge claims by means of the concept of a constitutive causality, analytically identified in respect to institutions, such that the substantive content of ideas/discourse provides ideational power and generates immanent change.

Power/knowledge and natural resource management: Foucaultian foundations in the analysis of adaptive governance

In this paper, we present a conceptual framework extending Foucaultian insights on the relations between power and knowledge to link up with current insights into studies of natural resource management (NRM) and more broadly environmental studies. We classify discourses in NRM according to understandings of social–ecological systems and argue that grasping those larger contexts can push NRM in a different direction, forming a base for more informed and inclusive decision-making. We then reconstruct the importance of materiality, the physical world, for the functioning of NRM within social–ecological systems. The concept of livelihoods is added to our developing Foucaultian frame, as material/discursive entwinements which structure responses of many stakeholders in NRM. Finally, we present an expansion of Foucaultian NRM into adaptive governance thinking as a logical outcome of basic insights into power/knowledge, developed and contextualized in current NRM and its critical analyses. Download: here

Partnerships for development in the extractive sector

Partnerships for Development (PfD) is the antidote that extractive industries have used over the last decade to counteract the proliferation of conflicts with local communities. Normatively, the concept of ‘partnership’ positions companies as actors on an equal footing with others in their attempts to collaborate to achieve development outcomes. This article analyses how the PfD strategy has been crafted and implemented in the extractive sector and assess its potential to contribute significantly to local development. Using the Foucauldian framework on power/knowledge and genealogy, we explain how, in a relatively short time, the interaction between context, preexisting discourses, and actors’ interests shaped the PfD discourse and made it famous. The second part of the paper goes beyond the normative conceptualisation and analyses the implementation of PfD through the case studies of the Antamina copper mine in Peru and the Pacific Rubiales oil operation in Colombia. The companies use the PfD discourse to advance their interest vis-à-vis the different stakeholders, minimising the risk of conflicts and cultivating their reputation. These companies resort to the fragmentation of bargaining spaces and rely on the legitimacy provided by paid experts. The result is that PfD has limited capacity to promote local sustainable development.

A typology of material events

Many of contemporary issues, like urban development, climate change, biodiversity conservation, or food security, demand for interdisciplinary approaches that bring together scientist with different ideas about reality and the nature of knowledge. Whereas some focus on the material reality of our world, other focus on the social structures through which humans construct an understanding of that world. This paper presents a framework for going beyond the traditional dichotomy between discourse and materiality. Drawing on the work of one of the most influential sociologists, Niklas Luhmann, it explores the different ways in which materiality can relate to discursive dynamics. Five different events are distinguished: silent, whispering, vigorous, fading and deadly events. These events constitute the spectrum in which changes in the environment affect communication and action. This typology helps to better understand the diversity of societal responses to an ever changing environment.

The Tragedy of the Grabbed Commons

Rural populations around the world rely on small-scale farming and other uses of land and natural resources, which are often governed by customary, traditional, and indigenous systems of common property. In recent years, large-scale land acquisitions have drastically expanded; it is unclear whether the commons are a preferential target of these acquisitions. Here we argue that the contemporary global “land rush” could be happening at the expense of common-property systems around the world. While there is evidence that common-property systems have developed traditional institutions of resource governance that make them robust with respect to endogenous forces (e.g., uses by community members), it is less clear how vulnerable these arrangements are to exogenous drivers of globalization and expansion of transnational land investments. In common-property systems, farmers and local users may be unable to defend their customary rights and successfully compete with external actors. We define the notion of “commons grabbing” and report on an exploratory study that applied meta-analytical methods, drawing from the recent literature on large-scale land acquisitions and land grabbing. Informed by political economy and political ecology approaches, we coded selected cases on the basis of acquisition mechanisms, claims and property rights, changes in production system, and coercive dynamics, and explored the interactions between the different variables using association tests and qualitative comparative analysis. We found that the majority of the cases included in this analysis (44 of 56) could be examples of commons grabbing.

The Politics of Land Use in the Korup National Park

Recently, the call to combine land change science (LCS) and political ecology (PE) in the study of human-environment interactions has been widely discussed by scientists from both subfields of geography. In this paper, we use a hybrid ecology framework to examine the effects of conservation policies on the environment and the livelihood of the people of the Korup National Park (KNP). Using techniques in both PE and LCS, our results show that conservation policies, politics, and population are the primary drivers of environmental change in the KNP. We conclude by arguing that a deeper understanding can be garnered by combining LCS and PE approaches to analyze and contribute to the people and parks debate.