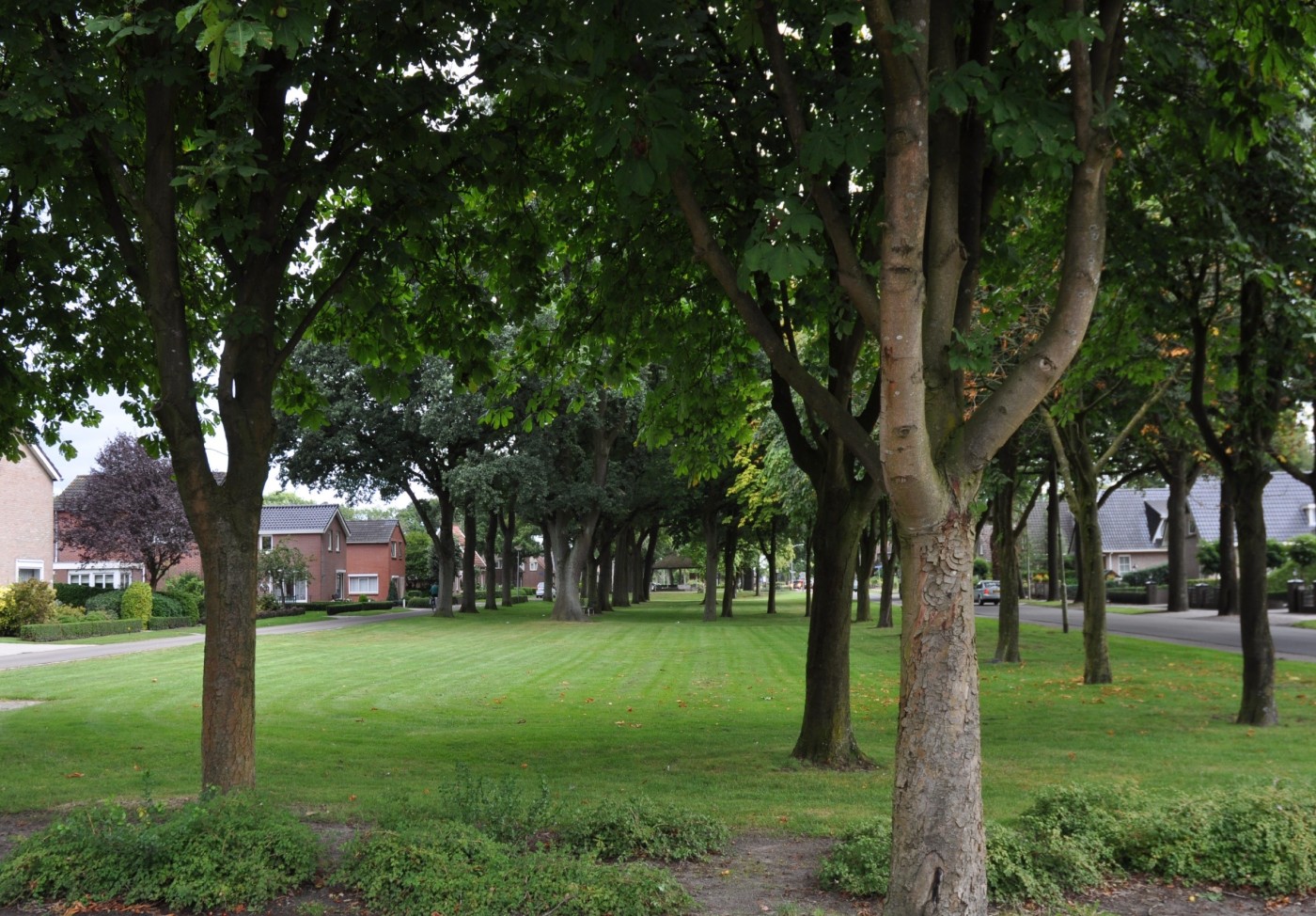 Population decline, welfare state reforms and austerity measures pressurise the liveability of rural areas in the Netherlands and call upon local governments and communities to adapt and renew their mode of governance. This paper reports on three Dutch experimental governance arrangements which are analysed through the lens of Evolutionary Governance Theory. The study focuses on how decision-making roles change while these arrangements unfold and how the three municipalities institutionalise these changes in the course of time. The study produces three main conclusions. First, the readiness and preparedness of local governments to shift decision-making roles with citizens proved to be of main influence on governance change. Second, local residents’ commitment importantly affected the progress of the experiments, while social cohesion and tangible outputs strongly influenced the extent and continuity of such commitment. Third, although the arrangements took place in the same period of time and abovementioned context, the level of institutionalisation of shifting roles between government and residents differed among the cases. Certain pathways of evolving decision-making roles seem to be more stable than others. It is in this area that the extent of both formal and informal institutionalisation seems to play an important role.